Who’s gonna join me with…

Photo Caption: Who’s gonna join me with the #2AGrannies In fighting against AB291, Nevada’s Red Fag Laws??? March 22nd, I’ll be at @valkyriecombat along with Julie and Mary of @nevadans_can and ALSO @iraqveteran8888_official with vendors, Raffles & more!
–
Repost @valkyriecombat
・・・
The fight is far from over and the #2AGrannies need your help!!
–
Who is our last line of defense in the fight for the 2nd Amendment in Nevada? The NRA? Politicians? Any of the Las Vegas organizations for hunting or competitive shooting? Maybe a coalition of NV gun stores? Perhaps a bunch of MIL/LEO dudes who just love freedom? Nope.
.
.
.
.
It’s Julie Hereford, &Mary Rooney. .
.
.
2 little old ladies. These 2 badass golden girls singlehandedly started NevadansCan, testified before the State Assembly, &filed an injunction against AB291…. &they won. They did all of this because they believe in the 2nd Amendment, &because they’re more committed to it than we are. Everyone else gave up after AB291 passed. You, me, the NRA, EVERYONE. Everyone except for 2 tough Grandmas who are cooler than all of us.

So it’s time for the rest of us to get off of our asses. We’re sponsoring an event for Julie, Mary, & their Org on March 22nd! We’re thrilled to announce that Eric and Chad from @iraqveteran8888_official are from going to be here and are donating 3 guns to the raffle; Our goal is to fundraise for their efforts (NevadansCan is a 501c), &bring awareness to their(our) fight.
–
We can do nothing, &allow these 2 amazing ladies to continue this fight on their own. Or we can try &help them.
-Heres what Mary (grandma #2) told me: “This is America, &we keep fighting for what we believe in. Even if we’ll probably lose, it doesn’t matter when it’s the right thing to do”. I felt like I was talking to Captain America’s grandma & you don’t say no to Nana America! I’m joining Julie &Mary in this fight. Let me know if you will too! see you in March! More info coming soon!!!
–
Thank you to @battlefieldvegas for letting us use your location for the photo shoot!
📸 @tracyguns
–
#ab291 #redflaglaws #iv8888 #nevadanscan #redflag #valkyriecombat #battlefieldvegas #tracyguns #guncontrol 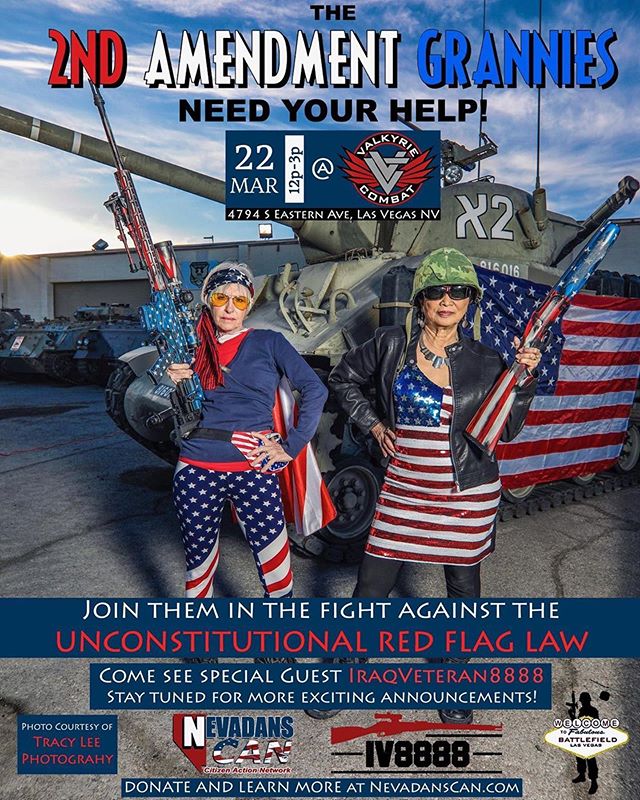 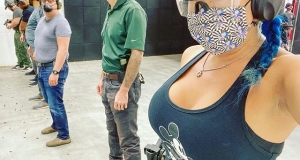 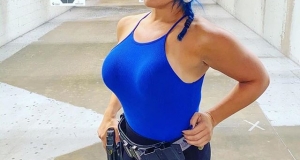 How many times a week…

I’m spending the day over…