Don't Miss
Home / Instagram TracyLeePhotos / Who has made a journey…

Who has made a journey…

Photo Caption: Who has made a journey for a photo, only to be disappointed by weather? Where to? #FBF #FlashbackFriday
—
I will start off by saying, this image is completely a COMPOSITE. For those of you who know me, you know that’s not my normal MO. but after making the journey to this place, to get overwhelmed by rain & gale force winds, I decided for this situation I would do a composite of exactly where the MilkyWay would have risen that night. This was my 5th time coming here, perhaps my last..
–
I took off to Bull frog marina on Monday around 9pm. We didn’t go to sleep till 730 at the Defiance House Lodge. We woke at 9 to meet up with @jacobthefu & @estherjulee to head out on our journey for the next few days.. thank you @nationsvacation!
–
The hike was a lot sketchier than expected but we arrived around 4pm, just in time to see a rainbow stretch itself across the canyon. it was a battle over set up camp or take photos &photos of course won. We shot sunset, then set up camp, then started shouting blue hour..
–
I only got a few blue hour shots in before the skies opened &it started pouring. I was in a VERY dangerous spot on the slick rock &I also had another camera out in another location. I climbed back up, collected my things &retreated off to the tent that thankfully Jess carried in as we were contemplating leaving it. From 9-4am, the winds howled &shook the tent. I woke up every 30 minutes starting at midnight to see if the wind stopped or the skies were clear. The core was rising behind a thick collection of dark clouds w/ tiny breaks in it &wind was going nuts. by 3 am I gave up &went to sleep until just before blue hour sunrise where we woke up to get more shots
–
Took two more nights for clear skies where I shot this from factory butte.
–
Sky-25 shots
ISO 12800
F3.2
10 sec
–
Foreground
ISO 100
F20
15sec
–
@tokinausa opera 16-28 @ 18
@slikusa 734-CF
@canonusa 5DMK4
Processed in LR&PS
–
#nationsvacation #lakepowell #tracylee #tracyleephotos #tokinausa #canonusa #slikusa #canon5dmarkiv #mycanonstory #teamcanon #milkyway #milkywaychasers #astro #astrophoto #longexpo #nature #natureshots #adventure 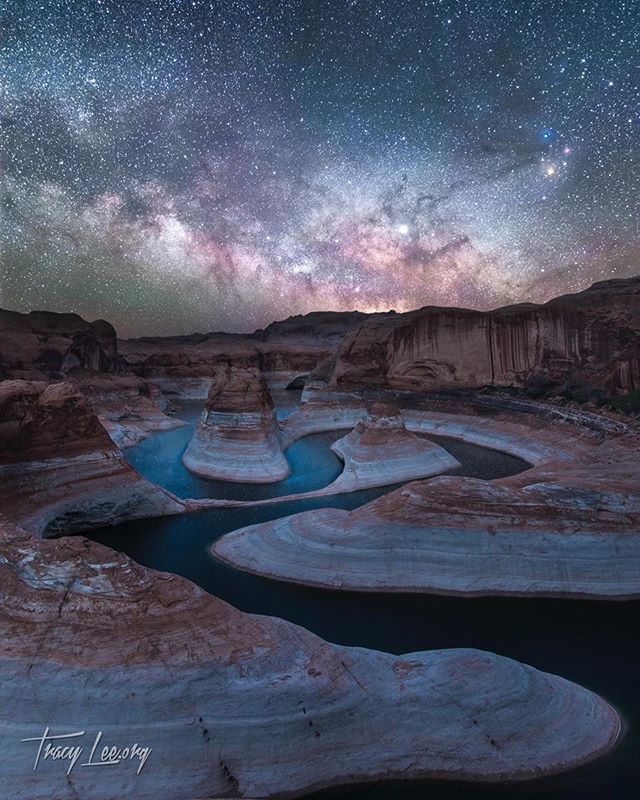 2020-02-07
+Tracy Lee
Previous: I literally represent the melting pot this country is… And I’m so angry!!
Next: Trying to figure out if… 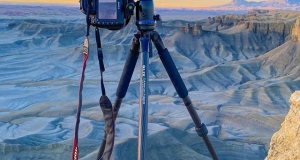 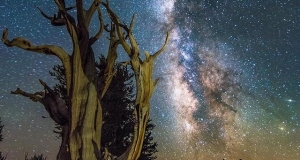 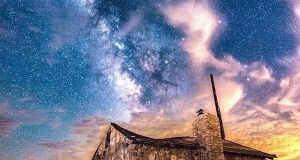