Photo Caption: I’ve always wanted to shoot the Milky Way at Goblin Valley. I wasn’t supposed to head to Moab till this morning, but since I didn’t go snowboarding yesterday and every single night that I’ve been in Salt Lake theres’s been a massive amount of clouds, I decided to head down to try and score some shots.
—
I arrived to Goblin Valley around 2 AM, paid for my camp spot, and proceeded to put on all my snowboard gear and as many warm layers as I could. I then pulled out three @canonusa camera bodies, three @tokinausa lenses and three @slikusa tripods and made my way down into the goblin’s lair..
—
Now setting up three cameras, getting focus, and finding good compositions is very difficult to do in a timely manner. That’s why I gave myself an hour and a half before the moon set so I could figure out my composition and then shoot foreground shots. Camera one was set for star trails. Camera two was set for a time lapse. Camera three was for a pano as well as single shots. I didn’t get my third camera set up in time to utilize the light of the moon. So I just lit the feature from both the left and the right. I’m still learning how to get my pano consistent and I spent a lot of time on that last night.
—
I jumped in the car to start editing this image while my other two cameras continued to click.
This was one of the last shots I took of the evening; I know it’s definitely not my best one. I can’t wait to go through the rest of the images! You’d think I went back and grabbed my cameras and left but no, I set them up for the sunrise that was just starting to peek over the mountains surrounding the valley. Those pictures coming soon too!
—
ISO 6400
F2.0
13 Seconds
@TokinaUSA 14-20 2.0
@canonusa 70d
@Slikusa 634-CFL
10 images stacked for NR in SLS
Processed in LR, PS
—
.
.
.
.
.
#utahrocks #utahisrad #iloveutah #visitutah #thedollhouse #mazedistrict #themaze #werutah #landscapelover #rsa_nature #rsa_light #landscape_captures #landscapephotography #landscapehunter #beautifuldestinations #amazingearth #earthdeluxe #earthpics #earthpix #fantasticearth #earthmagic #earthcapture #wonderfulplaces #earthfocus #earthofficial #natgeo #natgeotravel #canon #canonusa 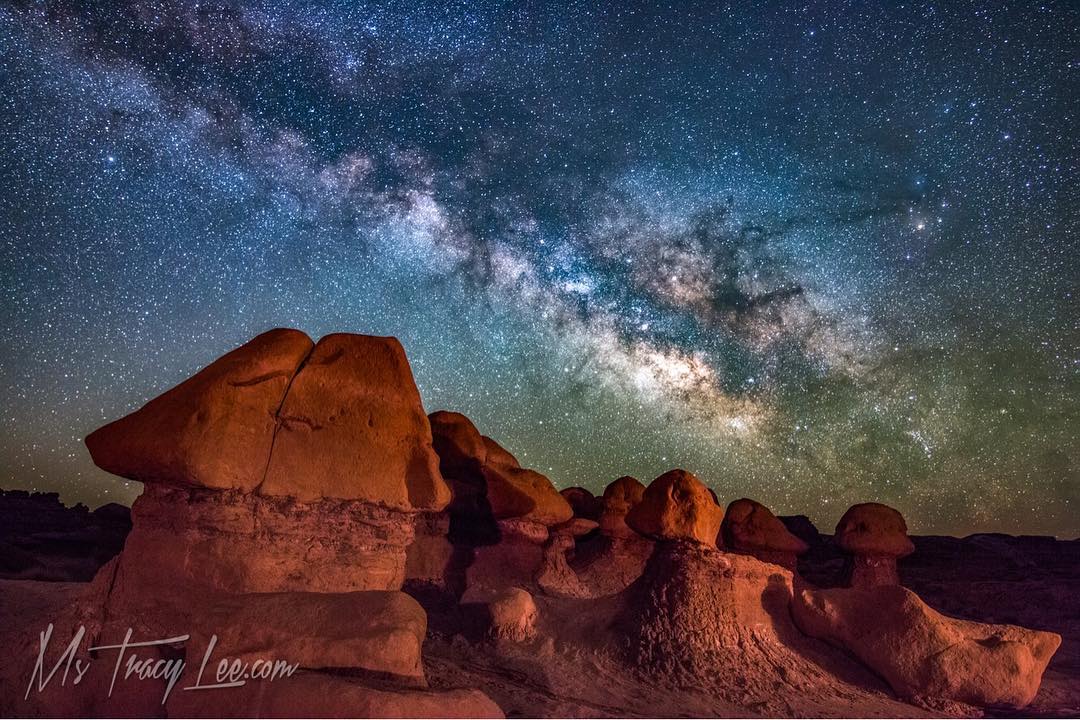