Photo Caption: Traveling, new clients, and family stuff has kept me not being able to edit images and post them as much as of late. I’m trying to shoot more, and edit more so that I can be more consistent!! I brought a lot of images with me to work on as well as I’m hoping to try and shoot more. Did you know that if you google “El Paso Milky Way” a whole bunch of pictures of houses show up? And no one shoots it here? I’m hoping to get out in the next couple nights and maybe change that a little bit- the MW IS viewable in the outskirts here; I saw it and want to prove it in spite of side by side cities (Ciudad Juarez) and light pollution.. I digress…
—
#ThrowbackThursday
This image was taken this summer in Tioga Pass at Yosemite when I headed out to the Eastern Sierras with @MattCookii​.. This was the 3rd little lake inside the gate and I was FREEZING cold as I took this as we were at 10k ft in spite of it being August. This is a 9 shot pano with my camera in portrait orientation using an Tokina 11-20. I decided to edit this like I did, inspired by @DerekSturmanPhotography​ doing it earlier this summer because I don’t like how small a 1.91:1 looks on Instagram. Some of the rocks in the lake I removed to make it less identical top and bottom. Hope you enjoy!!
_______
ISO 3200
F 2.8
25 seconds
Processed in LR & PS
9 images shot in Portrait orientation
_______
#milkyway #milkywaychasers #NatGeospace #nightphotography #night_excl #nightphoto #nightimages #globalcapture #supreme_nightshots #tokinausa #slikusa #ig_shotz #ig_shotz_le #igpodium_night #rsa_night #insta_worldz #long_exposure #waycoolshots #longexpo_addiction #amazing_longexpo #nse_dusk #westcoast_exposures #amazingphotohunter #fs_longexpo #nightscaper #nightpix #nightxpo #findyourpark #usinterior 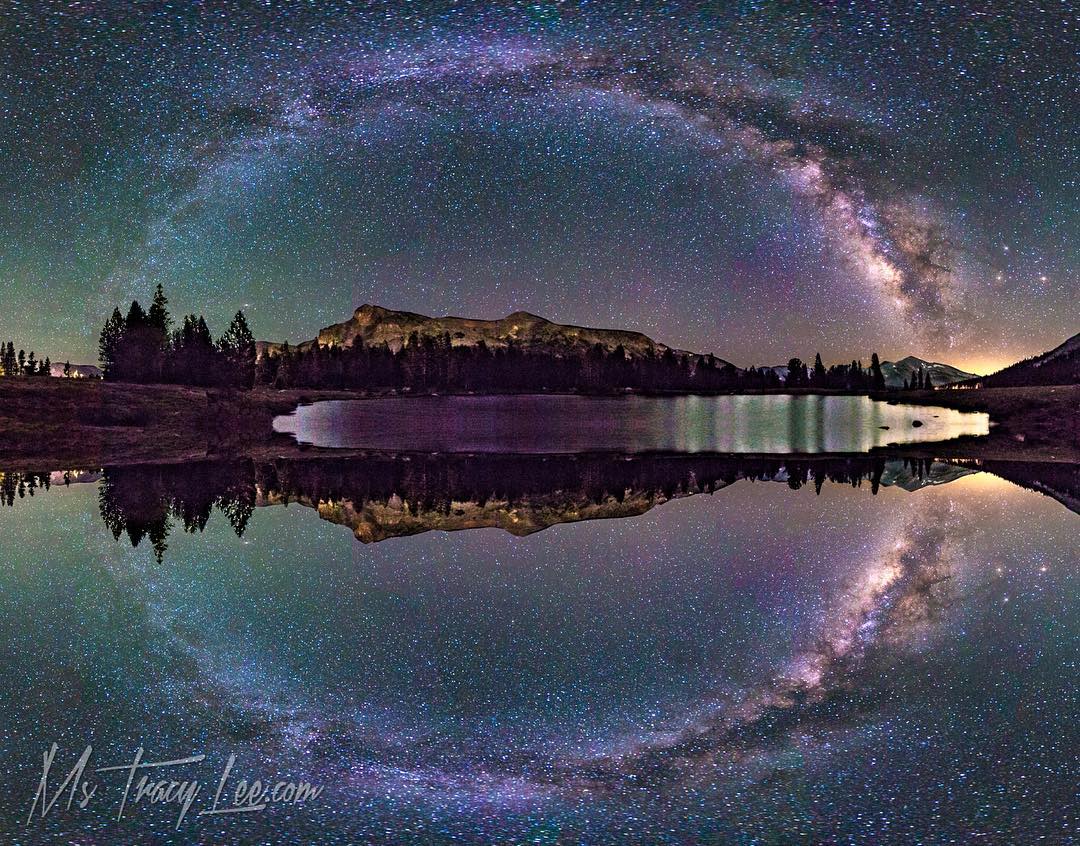