Photo Caption: So like I said yesterday, I wanted to head out last night and try and shoot the Milky Way in El Paso.. There’s a lot of light pollution due to the side by side cities of El Paso and Ciudad Juarez but when I was out at Cattleman’s for dinner on Wednesday night I spotted my muse perfectly lined up with some teepees next to a lake so I was on a mission.
—
I headed out about 30 minutes to the outskirts of the city around 7pm last night; just as the Galactic Center was set to make an appearance. I quickly set up my gear and was able to grab a quick focus due to the lights from the property. They were causing a really bad flare in my lens so I put myself in between the light and the camera body to stop this from happening. As I was shooting, I heard a noise of something approaching and when I turned I at first thought it was a dog. As it skittishly ran away, I realized it was a coyote; they had a lot there on the property…
—
I used 11 images for the sky stacked in Starry Landscape Stacker and 11 for the foreground. I wasn’t thinking and changed out my lens in between the two so while the tripod staying in the same place, I ended up causing myself extra editing time due to discrepancies between the two photos. No joke, this took a TON of editing and I wouldn’t have been successful with having it not look like crap were in not for using SLS to stack for Noise Reduction.
_______
ISO 800
F2.8
15 seconds for sky
11 Images stacked in SLS for NR
—
ISO 400
F2.8
10 seconds for foreground
11 Images stacked in SLS for NR
Processed in LR & PS
________
#milkyway #milkywaychasers #NatGeospace #nightphotography #night_excl #nightphoto #nightimages #globalcapture #supreme_nightshots #tokinausa #slikusa #ig_shotz #ig_shotz_le #igpodium_night #rsa_night #insta_worldz #long_exposure #waycoolshots #longexpo_addiction #amazing_longexpo #nse_dusk #westcoast_exposures #amazingphotohunter #fs_longexpo #nightscaper #nightpix #cattlemans #elpaso 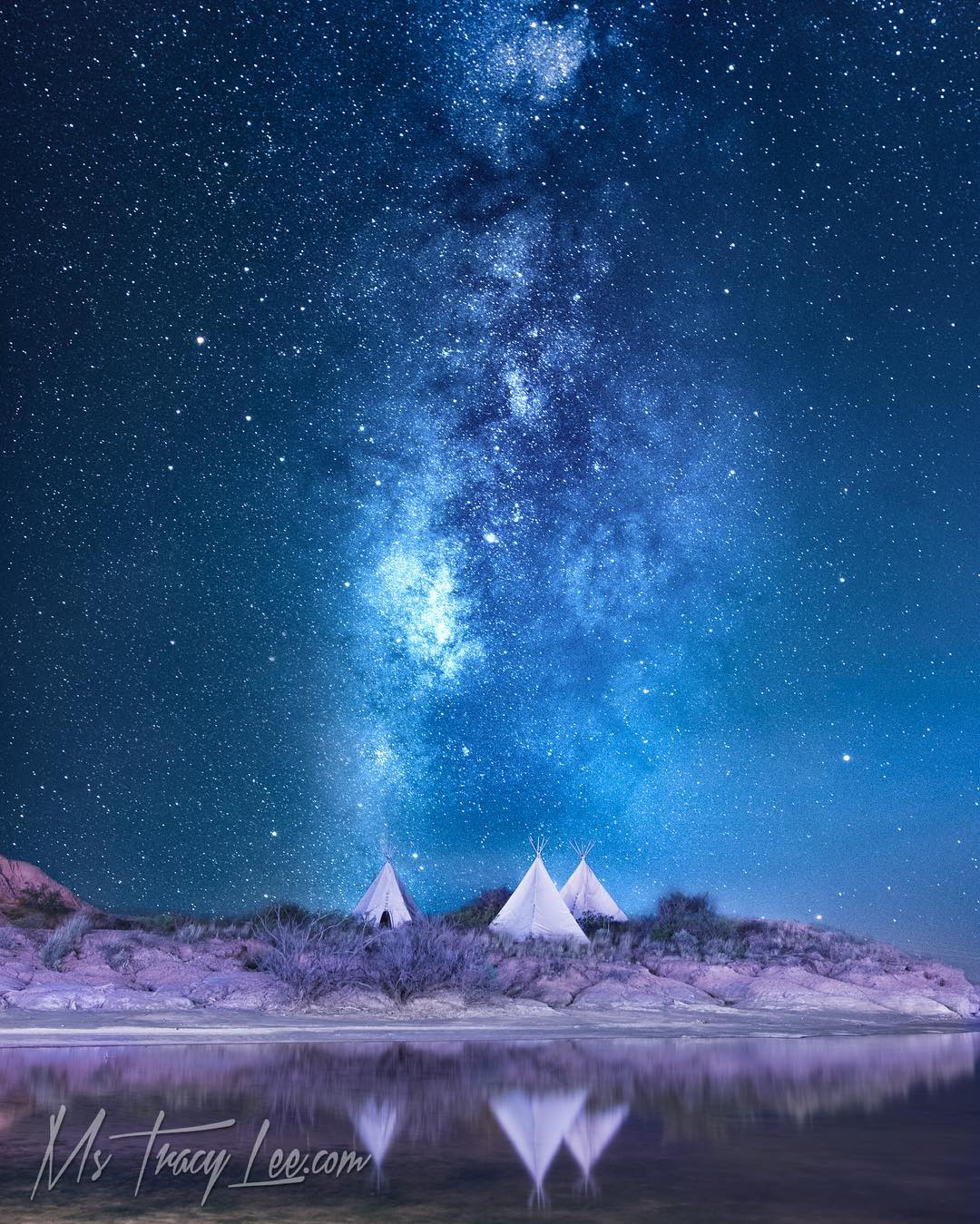