Photo Caption: I don’t do shoots like this very often but my niece doesn’t turn 16 more than once so I am more than happy to have shot her in her sweet 16 dress. She had a destination in mind and an exact photo as a matter of fact. I didn’t realize at first how important it was to her; I shot the shot she wanted and then turned to some more non-traditional (from what all her friends have done on their shoots) shots. I kept showing her the images that I loved and was rewarded with a blank stare back. I realized “I’m dealing with a 16 yo and she wants what she wants.” When all was said and done and we had to pick photos for her party, she didn’t go with the traditional ones she had originally wanted. While these aren’t my favorite from the shoot, I am definitely happy that she chose the comps that were unlike her friends. I lugged all my lighting equipment here to El Paso and ended up shooting all natural light.
—
#sweet16 #tracyleephotos #familyfirst #tracyleephotography #sweet16dress #sweet16party #sweetsixteen #portraitphoto #portraitphotography #shallowdof #portraitshoot #portrait_ig #portraitshot #portraitshooting 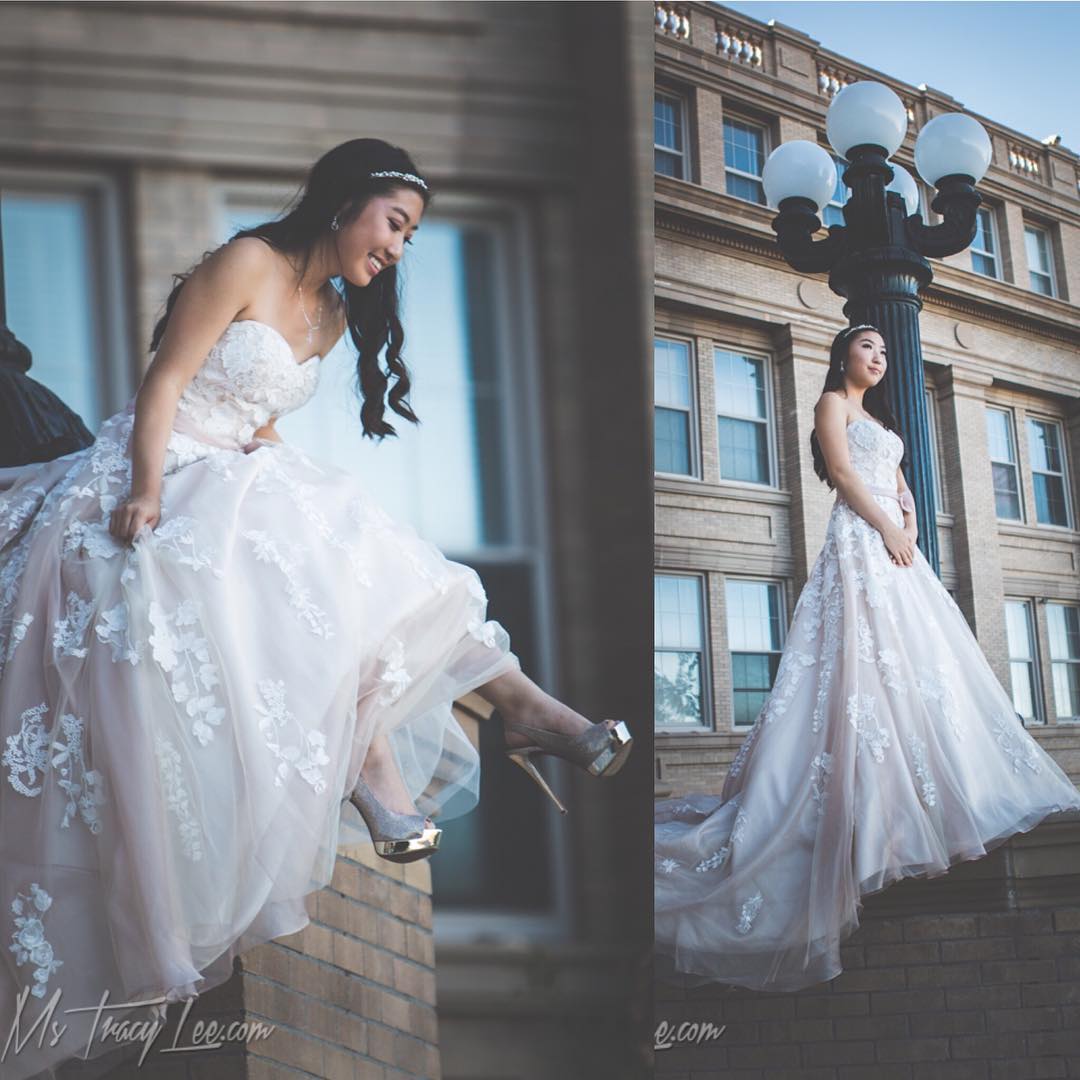