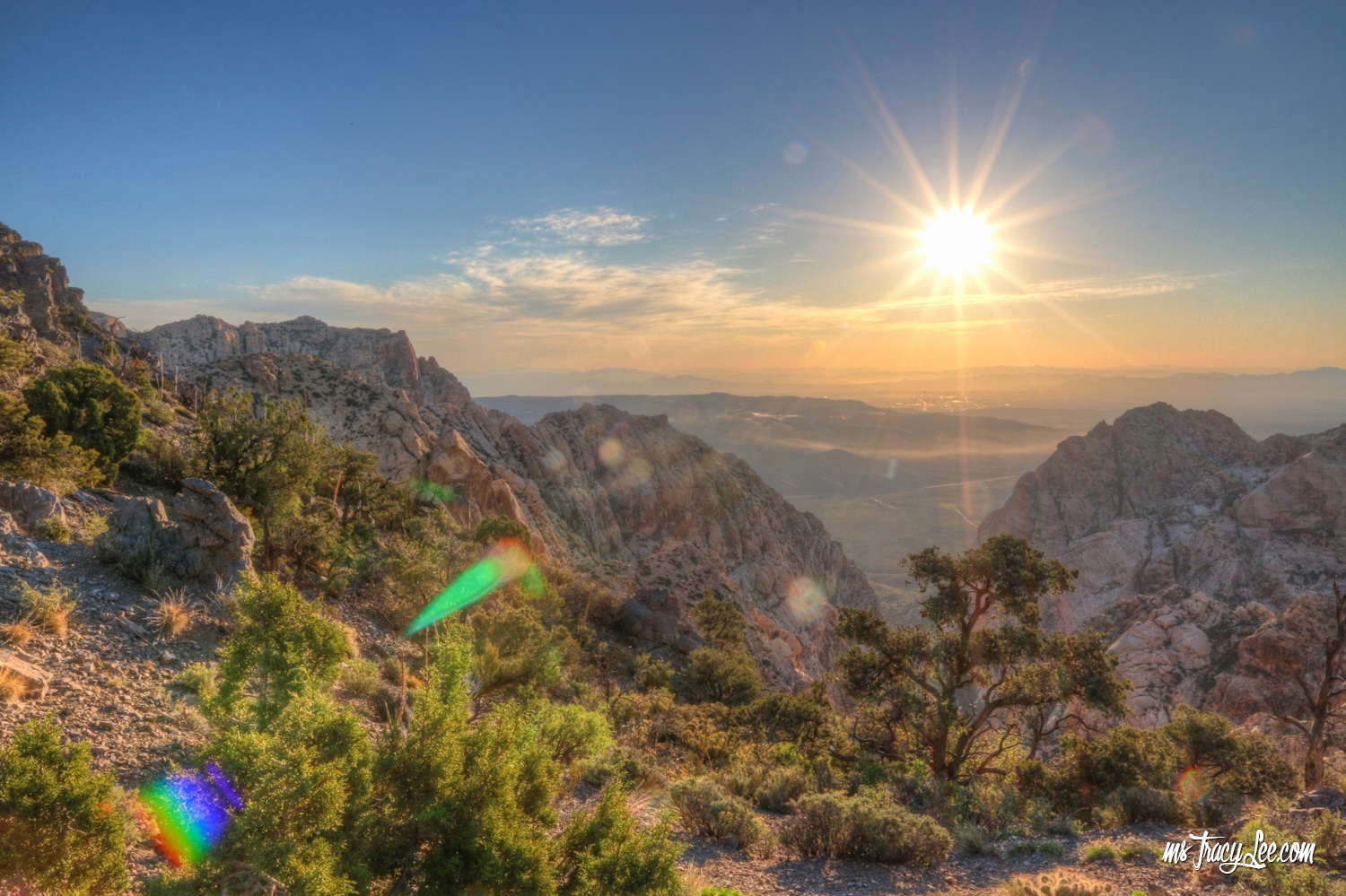 On Monday I was invited to do a canyon w/ Bob Dunn Dianne Merrill Adkins Raymond Adkins & Bryan Aitchison called Old Bill Canyon. So the 1st thing I did was google the beta on the canyon to see what it was about. I saw immediately I was more than likely going to need a wetsuit. I also saw that this was going to be the longest and most difficult canyon I had done to date (since my canyoneering conception last October) and I was super excited to get more experience under my belt. We met at 530am and expected to get out of the canyon close to or after dark. In preparation for this I had to borrow a wetsuit as well as a pack. I had been trying to buy a pack because I was going on a 3 day trip to the Grand Canyon this coming weekend but I didn’t want to rush to buy the wrong thing. Thank you to Dianne and Lori Curry for loaning me these items!

We were hiking the approach to the canyon just as it was getting light and were able to drop into the canyon by a little after 8:30am which is what Ray had predicted. We did one rappel, which I shot everyone going down and then I Lamar’d. Once at the bottom, we dropped into a 20ft chimney, which was our first difficult downclimb of the day. They offered a handline to me, which in hindsight I should have taken advantage of but it seemed difficult to hold onto the line as well as stem the narrow walls down. So I forewent this safety option and I am now paying the price. I was about 5 ft from the bottom when my foot slipped and I slid the rest of the way down. I came down on the side of my foot, which I really couldn’t determine if I had hurt or not, so I continued into the next downclimb. By the time I got to the bottom of that I realized that I had caused myself damage, but really, there was no option but to go forward because once you drop in, canyons are pretty much once way. And when it comes down to it, in spite of the injury, I WANTED to continue and finish the canyon and I felt that I could power through it. For the next 11 hours, I utilized the advils I had brought with me and worked closely as a team with my 4 companions to move through the difficult obstacles in the canyon including my longest rappel thus far of 260ft as well as swimming off a rappel and navigating some water filled potholes. It’s like a real life, team work only, obstacle course and if you want to get out alive and well, you work together, problem solve, and assist each other. It’s such a fun challenge, I wish that I had gotten involved in this canyoneering stuff sooner! Not only that, it gives you access to some amazing sights that only a few people really get to see. Fortunately, you utilize your upper body as much as you do your lower and I was able to take a lot of the work off of my ankle. I was very excited to also be able to use my new knowledge of rigging the ropes that I had learned last week in Dianne and Ray’s rigging class. It definitely came in handy in a couple situations! I normally have my camera out as I downclimb but because of being down one limb, I often kept it in my bag, so you see a lot less photos of the downclimbs than I would normally take.

We exited the canyon before dark and had a couple more miles that I raced across the desert favoring my ankle to try and make the cars before dark. We did it in just about 13 hours which is what the beta had predicted had predicted for 4 people, not 5 with an injured person. I am going to get my ankle well and impatiently wait for my next canyoneering adventure! Thank you to my awesome team both for the invite and helping me to safely navigate through the canyon that day!!!

Previous: THE @jonorlando says that the…
Next: Monday was an awesome day…