Don't Miss
Home / instagram / By @tracyleephotos “Every time I…

By @tracyleephotos “Every time I…

Photo Caption: By @tracyleephotos “Every time I went to the night market in Phuket, without fail I saw this Thai Indian. His fingers were adorned with large silver rings and as he threw a casual peace sign my way, I noticed the native American style turquoise & silver bracelet cuffing his wrist. His skinny leg jeans were studded all the way down the seams while the sleeves had been cut off his Jean jacket to give the edges a tattered look. A bandana adorned his sleek, long black hair but his outfit and style would not have been complete were it not for the slightly worn feathers tucked into the back. I would have done him and no one else justice had I not at least attempted to capture his essence in this photograph. . 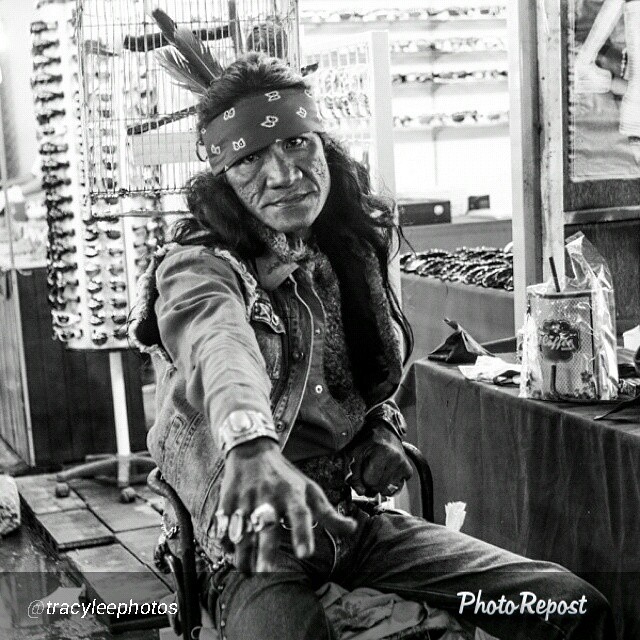