It’s a bummer that sony…

Photo Caption: It’s a bummer that sony had cancel the release of @theinterview, but I feel fortunate that I got to see it last week. Thank you to @syndicatemma & @roynelsonmma for having me out to the sneak preview. .

Who wants to bet that this movie gets released bootleg all over the world? It’s freaking hilarious and it would be a shame for it to just completely get buried. So sad that the North Koreans are threatening bombing theaters over it. . Sony was also hacked multiple times and many of their movies released out on the internet before they’ve even hit theaters. 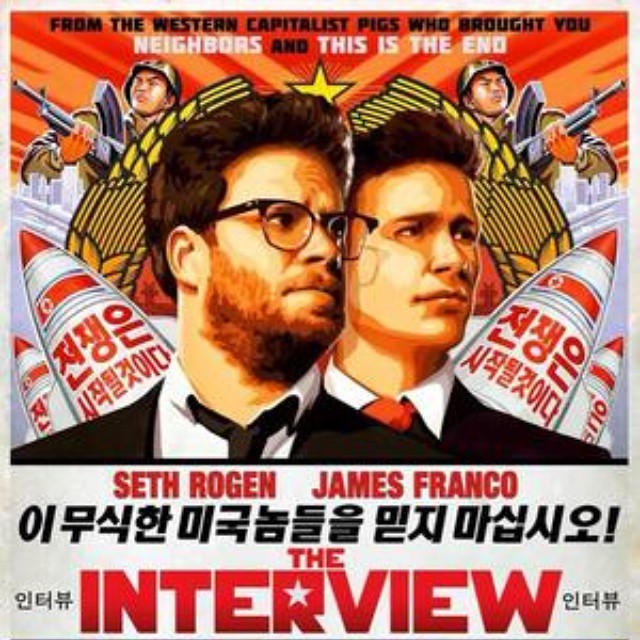 Previous: It was great to spend…
Next: This is my “happy to…