Photo Caption: By @tracyleephotos “Day 3 of my B&W Photo Challenge from @SobekSemper. When I am done, do I call someone out?? .

In retrospect I wonder if they actually cared why I was taking their photo, or was it the proud mother wondering why I would take photos of her sons. Either way, in spite of their shyness this became one of my favorite photos of that day. .” via @PhotoRepost_app 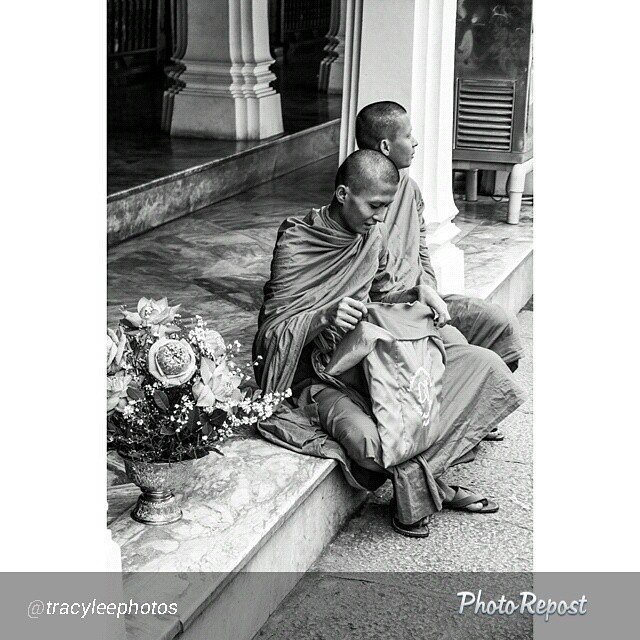