Late last night I got…

Photo Caption: Late last night I got into a very interesting altercation because 3 girls took over the entire set of stairs I was going down. I took the far right side like is common in the US, &the girl on that side blocked me from continuing down. She then attempted to use her race as a way to bully me into being scared of her and make me go around where her friends were already on the stairs blocking the way. I stood my ground and a huge crowd actually got involved in the whole thing. I kept waiting to see if she was going to swing on me and she didn’t attack me until after we had been dragged past each other by bystanders. Then, once there were people between us she grabbed and pulled me by my hair.
I kept my cool throughout in spite of her threats and I wasn’t at all nervous although I was ready to defend myself. .

All of this got me to thinking-if I had called her any kind of racial slur, she would have used that as ammunition & probably gone absolutely crazy. But, she also went into the entire situation using her race as a way to try and bully me into being scared of her. She called herself at that moment any number of the names that would have probably set her off had I said them. In this moment I realize that a large part of the racism in this country probably stems from the people that complain of not being treated fairly by carrying the seed of racism themselves. .

Did I really need to let it go that far? Probably not, I could have backed down and let this girl bully me and continue to do it to others. I can almost guarantee this girl will think twice now about bullying anyone going forward in the future. Who knows though? .

Needless to say, @joelimon &his group of friends intervened to try to convince us not get physical. Thank you for the help and concern last night you guys! Where the hell was the #Wynn security last night, by the way? . 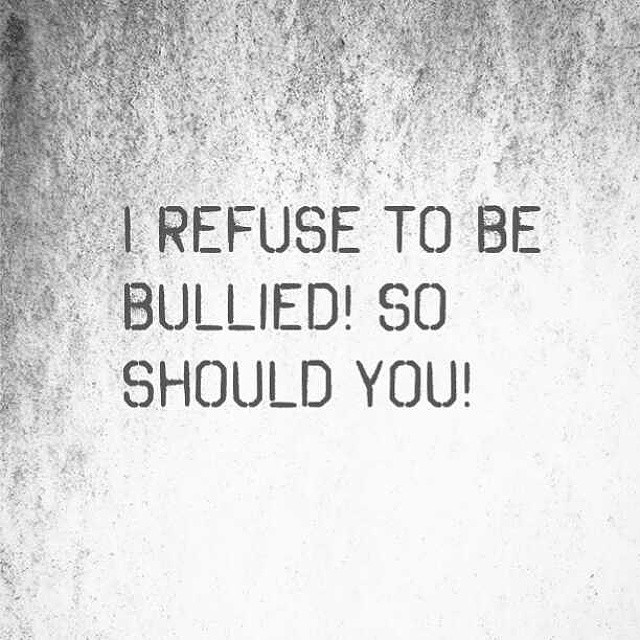