So awesome to see @chuckzito…

Photo Caption: So awesome to see @chuckzito on the big screen last night in the new movie, Home Front w/ @therealJasonStatham. I couldn’t even believe it was him! Here’s a photo I did of him from an impromptu shoot last year at the palms at 1am. I had a 3 light set up to shoot some models who weren’t ready so threw him in beforehand. His character and charisma floats out of this photo and was the best shot of all the photos I took (models included) that night. This was while he was still taping for Sons of Anarchy. #photovixens #homefrontmovie #chuckzito 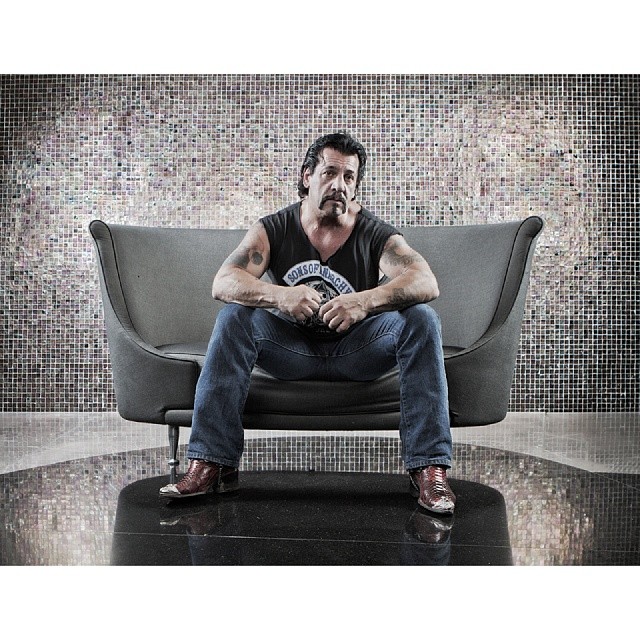