Don't Miss
Home / instagram / Thank you to my friend…

Thank you to my friend…

Photo Caption: Thank you to my friend @bigroblv who I bought my car from in June of 2012. I had blown engine on my old Honda which was sitting at about 200 K. He put me in a car within a couple days that he loaned me to use to see if I liked. I did, so he helped qualify me for a loan, and then we signed all the paperwork. Fast forward almost a year and a half later, and i knew my car was in need of services. Timing belt, water pump, 100k mile service and so on. His business is attached to an auto repair shop, so not only is it easy to get in there to get fixed, I know they’re not going to take advantage of me. Because I’m a customer of his they even gave me a discount. He loaned me a car for the two days while they were working on it , and even took it over to Honda for me to deal with a recall they had on the power steering. Its been so easy to deal with anything having to do with my car as a result of having purchased it through him. With how much i drive its very important to be able to not have to stress on my car. I absolutely recommend going to him to but a car because he’s going to go to the auction and find you the exact car that you want cheaper than if you had gone to a dealership, followed by his customer service which is second to none. And I’m not the only one I know who has gotten a car from him. @djshiftlv @jockinjb and I think @anthonynjoku too.. 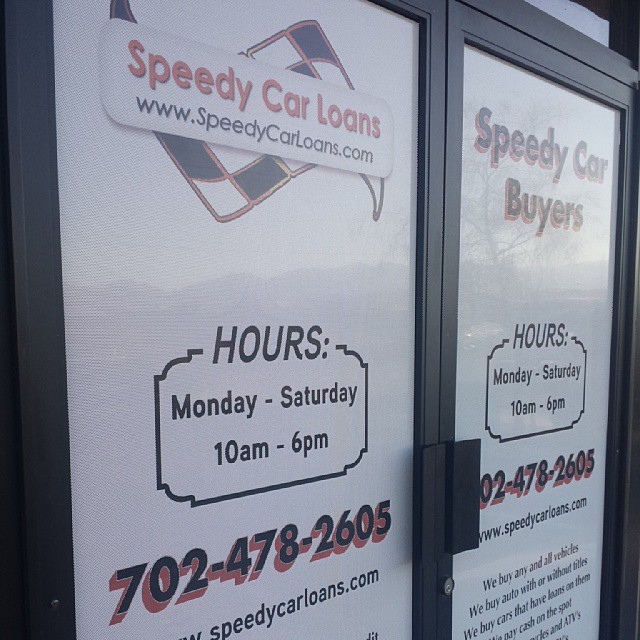