I dressed up as video game character, Kali from Smite, Battleground of the Gods and interviewed a number of UFC and Strikeforce fighters in Las Vegas about their costumes and their plans for the evening! This includes Urijah Faber’s UFC Halloween party, Anthony Njokuani, Josh Thomson, Luke Rockhold, and Demetrious Johnson! My costume was a little risque which is why it is being run on my own youtube channel versus it’s normal home. 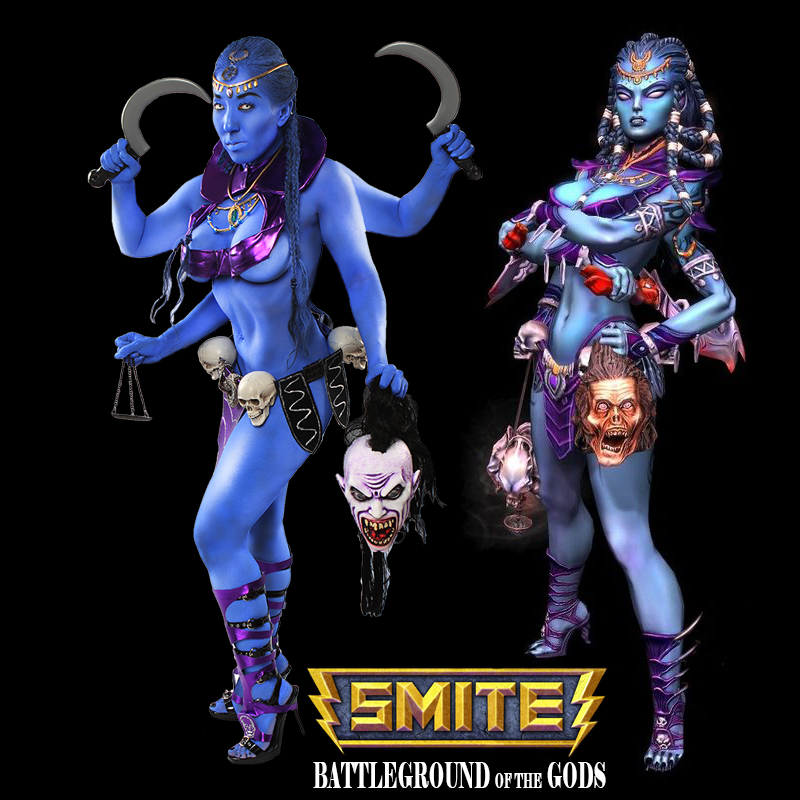 Previous: Can't complain about a home cooked dinner after flying across the Damn world all day.. thanks @kenk514 !
Next: Caught in the act…. 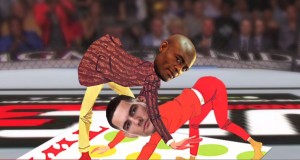 You Can’t Play Games in the Octagon!