Here’s some more planking photos I had to share, lol… 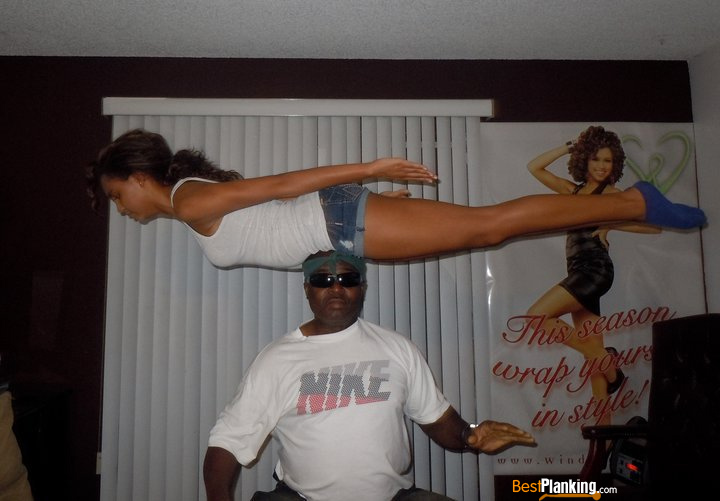 How’d this conversation go?? “I wanna try out that planking thing.. yeah, let me do it on your head. Yes, Your head! Not that head, the one on your shoulders.” 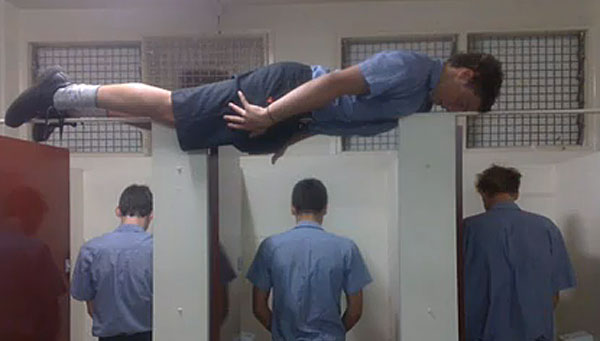 You think those guys noticed the guy with the hard on planking above them while they pissed? If they did, how were they so nonchalant about pulling it out in front of him?? 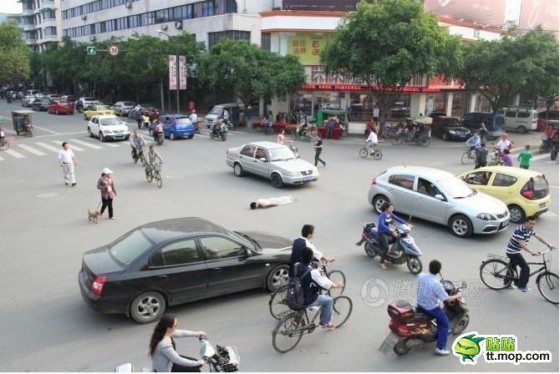 I don’t even have anything to say about this. This is just plain stupid. Especially with all of those asian drivers around! 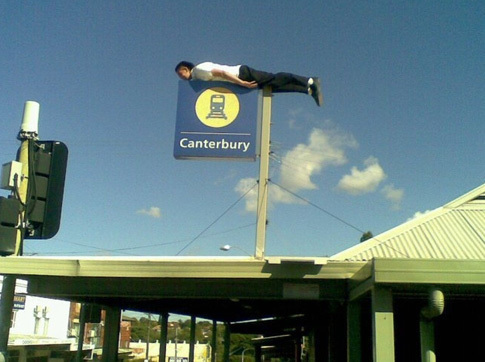 This guy isn’t actually planking.. He didn’t want to pass out on the steps of the Cathedral so it’s where he woke up after a drunken night instead.. 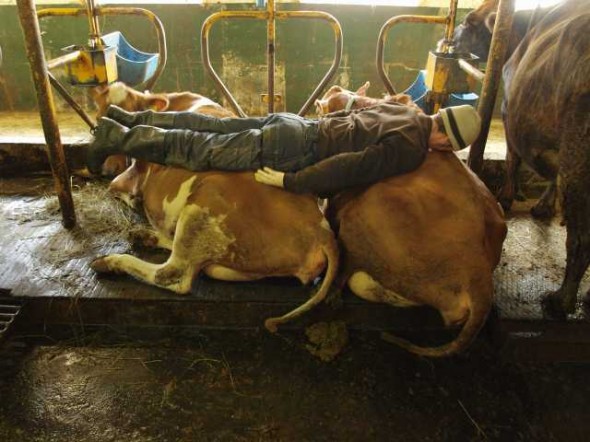 This is Dave Thomas as a young boy; pondering on the question, Where’s the beef? 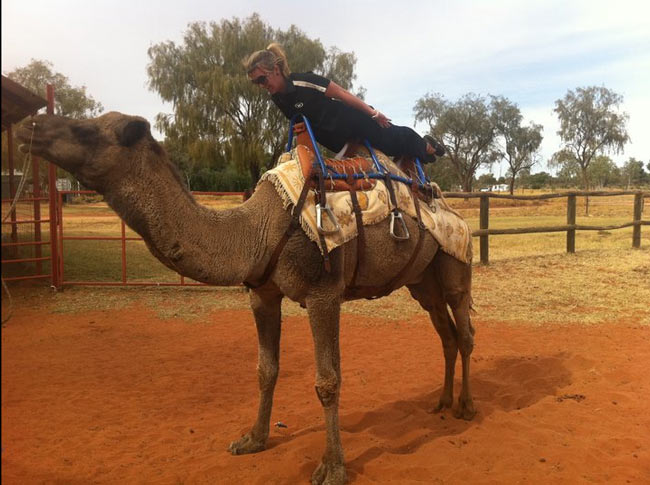 Sorry- gotta share a planking photo of the day..