Need to rent a lens? Budding Photographer or seasoned professional, @lensrentals is a great choice!

My fantastic experience with www.lensrentals.com started with accidently finding them right before I left on a 2 week trip to Washington DC and Houston. I had been on google searching for a place to purchase a Tokina 11-16 2.8 lens that I had been wanting to buy. It’s always a sketchy thing to buy a lens you haven’t used before and I had just heard a horror story from a gung-ho friend who spent a lot of money on the wrong thing with no way to return it. I had never used this particular lens before but I had HEARD that it was a popular one with good reviews.

In my search on google, Lensrental.com popped up. Everytime I had ever looked at a rental place, the lens I wanted was never in stock. In spite of that, I wasn’t 100% about wanting the Tokina yet so I gave it a shot. 10 days, for 88 bucks including 2 day shipping both ways seemed really reasonable and would get me through the next two UFC’s I was covering. Only thing I was concerned about was the fact that I was leaving in 2 days for DC and the website said there was a 48 hour approval process. I dialed them up and they reassured me that the process wouldn’t take that long; true to their word I was approved in under 2 hours with no deposit and the lens was set to ship to DC. Because it was my first time renting with them, they wouldn’t send it to the hotel with no deposit. No worry, they shipped it to a FedEx Kinkos location a mile away.

I picked up the lens en route to Dim Sum for lunch with UFC Fighter, Mark Munoz. It took a moment to run into Kinkos to grab it and then be on my way. I saved the box it was sent in and spent the next 10 days trying out the new lens.

When the 10 days was up, I ended up stuck in Houston an extra day due to weather. Therefore on the 10th day when I was supposed to return the lens, I was still traveling. I received an email the next day reminding me that I hadn’t gotten it to FedEx (apparently they keep a close eye on the tracking number). I responded asking how much it was going to be for the extra day, and they told me not to worry about it as long as it made it out that day. I dropped it off with the already paid for label, and that was it.

So easy and simple! And cheaper than a few of the other websites I checked out after. I would definitely recommend this service to anyone looking to try out a new lens. Good price, great customer service, and ease of use! Thank you www.lensrentals.com!

Here’s a couple shots I took using the lens that I rented.. 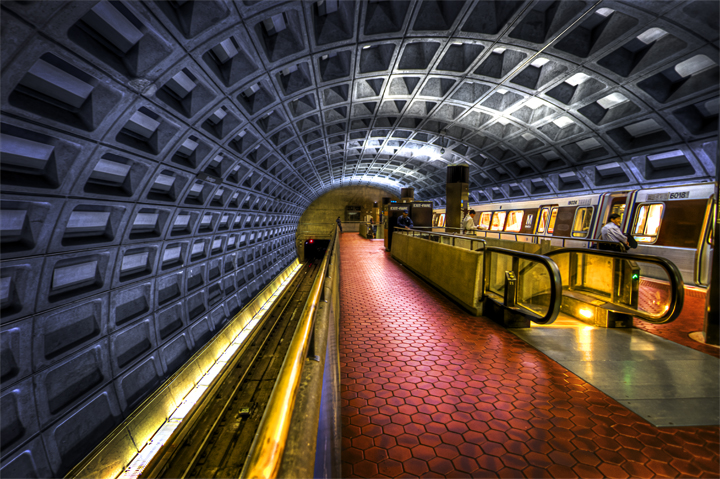 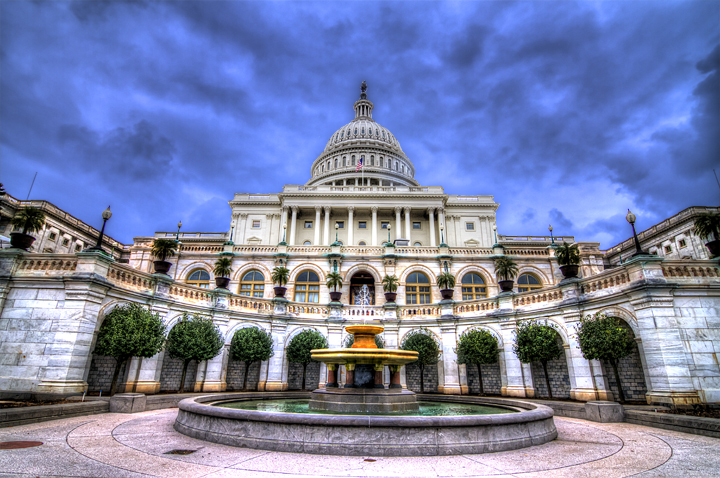 2011-10-21
+Tracy Lee
Previous: Church even on vacation..
Next: This reminds me of @silverbackseth

I literally represent the melting pot this country is… And I’m so angry!!

Out for my girl @stokeslv’s…